Why are the movies engaging Motion Graphics or Animation in high popularity now? 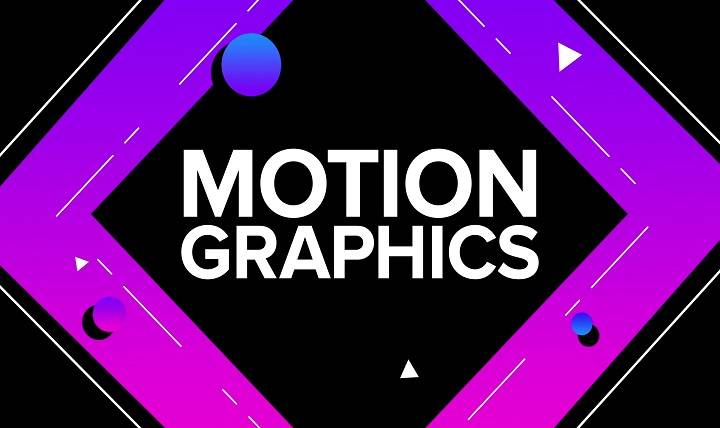 Animation is a great way to go to new places and meet new people.Animation can give you access to both the natural world and the world of abstract symbols or math because it has so many ways to express itself.Experimental and abstract animation films are the best way to get into the latter category. These movies were made in the 1920s due to other types of abstract art. They use rhythm, motion, and shapes to make people feel something. There’s nothing to stop you from getting lost in the world of fantasy, not even a storyline or a group of people to follow.

Animation lets you see both the world of tangible things and the world of symbols and geometry.If you watch animated shorts, you can learn about different cultures.

The type of Animation that a country likes can show a lot about its culture. In America, Looney Tunes wouldn’t be the same without them. We see Japan through the lens of their love for anime.Some cartoons are very popular in some countries, but they are banned in other places ( e.g., Winnie the Pooh is on the list of the banned cartoons in China).

The fact that there is a lot of Animation is not childish. Many people have never seen animated films for adults that deal with important issues like politics or the environment, so they think they’re childish.

In the classroom, teachers can use Animation to make their classes more exciting and explain different problems visually appealing.

There is also a lot of fun to see how some cartoons are changed in other countries. We don’t know about Japanese The Lion King or Georgian The Simpsons. Jungle Emperor Leo, the Japanese precursor to The Lion King, isn’t even on the list!

In contrast, to live-action, Animation is a much more flexible way to show what you want to say than film.

It doesn’t matter where an episode starts or where it ends; the filmmakers have the freedom to go where their imagination takes them. Shadoks, in the French cartoon Les Shadoks from 1968, use cranks to move the moon and sun. It looks like a bird, but it’s not! Having a drink while at work makes Shadoks not know when the next day will come. If you make an animation, you can imagine and show anything, even if it doesn’t make sense or isn’t possible in the real world.

Symbolism is also more accessible and effective in Animation than in real life so that it can be used more often and better. It is possible to use a wide range of techniques and communication styles in one production and different storylines.

A character isn’t shocked just because he said so in Animation. Animators can use their imaginations and make things more significant than they are. He flies straight to the ceiling.

Animation is a type of art. This is what you need to know about Animation. Even though it can be used in business or medicine, Animation is still a form of art. It takes both technical and creative skills to make something new.

Previous ArticleWhat Makes People Watch Online TV-series/Movies?
Next Article Why has the nudity or nude scenes been increasing in today’s entertainment industry?