The Widespread Popularity of Greek Movies Across the globe 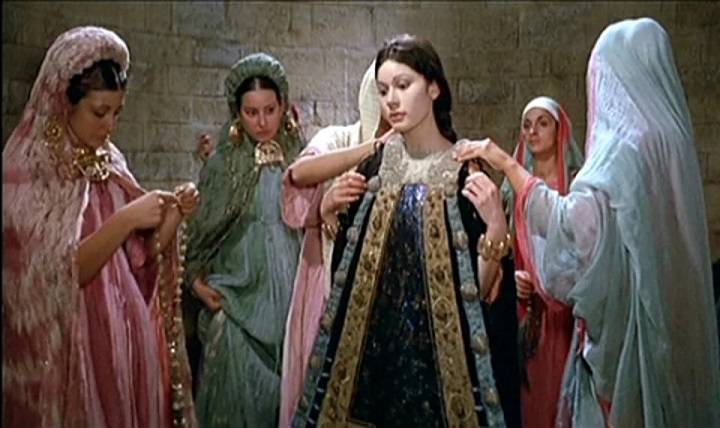 The Australian Greek Film Festival is where you can see Greek movies.

A Greek film festival called the Delphi Bank Greek Film Festival has been going on in Australia since 1988. It shows Greek films to people who go to Sydney, Canberra, Brisbane, Adelaide, and Melbourne, with the most incredible people outside of Greece. It runs for almost three weeks each October. Even if they don’t speak Greek, all Australians are welcome to watch films and participate in Q and A sessions after the screenings, which are organized by the people who run the Festival.

In San Francisco, there was a Greek film festival.

All the money from the San Francisco Greek Film Festival goes to the Modern Greek Studies Foundation, which started in 2004. The money goes to the Center for Modern Greek Studies at SF State University and the Nikos Kazantzakis Chair at SF State University. There were 27 films shown at the Festival, which is now in its fifteenth year. They were both feature films as well as shorts. Everyone who makes films about Greece, films about Greece, films made in Greece, and films made by people who are Greek or Cypriot are welcome at the San Francisco Greek Film Festival! People of Greek and Cypriot descent from all over the world are also welcome! It was started by the San Francisco Greek Film Festival in 2012 to recognize and encourage the best in Greek filmmaking and make movie-going more enjoyable. For feature films and shorts, the audience chooses the best film.

There were screenings of Greek films in NYC from September 28 to October 15. Six thousand people came. New York City and the surrounding area should be known for Greek movies. This group wants to make that happen. Organizers want to show the best movies ever made by Greeks in the most cutting-edge places in New York. The event is organized by the Hellenic American Chamber of Commerce (HACC) and the Hellenic American Cultural Foundation (HACF). The community is paying for it. The Onassis Foundation USA gives money to the New York City Greek Film Festival can happen.

During this time, the Greek Film Festival in Los Angeles is going on.

In 2007, the Los Angeles Greek Film Festival was started. Its goal is to help Greek and American film companies work together. In Los Angeles and Southern California, we want to show people what Greek culture looks like now, and we also want to connect filmmakers and audiences from both countries. The Orpheus Awards are given to the best new movies in the drama, documentary, and short film categories by a group of people.

During the Greek Film Festival in Munich this year, there will be a lot of Greek movies.

Since it started, the Greek Film Week Munich has been the longest-running Greek cultural event in Germany, and it’s still going strong today. As far back as 1987, it has been an essential part of Munich’s cultural life. It was started by a Greek student who liked movies and was organized by the Greek Film Forum Munich. At the Greek Film Week, 15 to 20 films made by Greek directors are shown.

This week, there is a Greek film festival in Beirut, and it is going on. BGFFF is a non-profit cultural event organized by Lebanese Graduates from Greek Universities (LLGGU), the Greek Film Center, and the Greek Community in Beirut. In 2008, the BGFFF was started, and LLGGU and the Greek Film Center ran it. An effort to strengthen cultural ties between Lebanon and Greece began to show Lebanese people how modern Greek movies looked. It has now grown into a cultural center for Greek movies in Lebanon. Short films were added to this year’s tenth Beirut Greek Film Festival.

Previous ArticleThe Nomination of top Awards For Greek Movies
Next Article Troy: The Greek Movie Which We all will remember for years to come