The Most Vibrant Russian Movies of all time 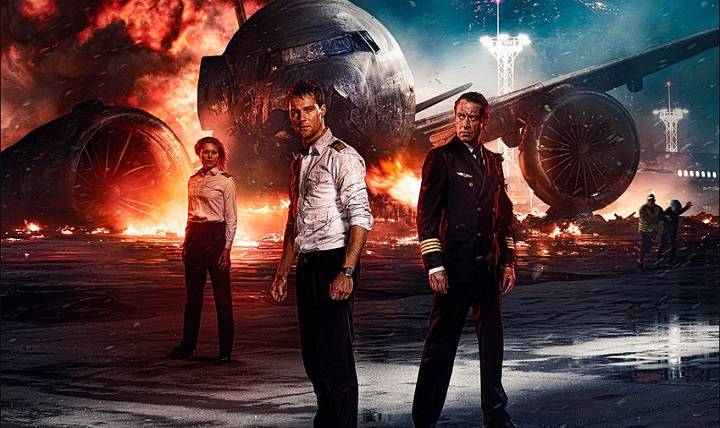 If you want to learn more about the film industry in Russia, this is an excellent place to start. When Russia was a country, it changed a lot. It went from the Russian empire to the Soviet Union, and now it has changed again. They tried Kuleshov effects and associative editing in early Russian movies as well, among many other things.

Following this, the Soviet Union made a lot of money in the film industry because they thought it was the best way to change people’s minds. To make things even better, some of the best movies in film history have been made by many talented people. We’ll look at just a few:

Eisenstein was very interested in trying new things and finding new ways to make people feel sad, angry, or sentimental when they saw his movies. Associative editing was one of the things he did. A lot doesn’t matter how convincing it is to say that the rotten meat is good because we can see that it isn’t and must be thrown away and destroyed no matter how convincing the king and other people are when they say it’s.They are two of the best movie scenes ever. Eisenstein makes this piece so tense that films like Brian De Palma’s “The Untouchables” will be able to show how it feels.

Finally, we see a battleship show off its red flag. When asked, “Where does the Potemkin go?” When asked, Eisenstein said, “We show this event at the point when it becomes part of the revolution.”

The “Man with a Movie Camera” camera has double exposure, slow motion, freeze frames, split screens, and many other things that can be used. Is there a story in this movie? No, it’s just a bunch of pictures of Soviet life in Kyiv and other cities like Kharkiv. The movie has been praised for its energy and positivity.

“Cranes Are Flying” won the Palme d’Or at Cannes for the first time in history (1958). They’re going to get married, but Boris is fighting in the war. The central part of the story is about Veronica’s long wait for him to come back. Boris died saving another soldier’s life, but Veronika and her family only found out about this at the war’s end. The audience knows this, but they don’t. While she went through a lot during the war and adopted an orphaned child, her kindness and loyalty (she never gave up on her love for her fiance) made her a famous female character in Soviet movies.

Definitely, “White Sun of the Desert” is one of the best movies from the Soviet Union. An old Red Army soldier who served in Turkmenistan’s civil war for years is the main character of this story. There are green meadows and one good and loving woman, Katerina Matveyevna, who is the subject of the film’s letters. On his way back home, Sukhov wakes up in the desert. There was never a dream.

Previous ArticleThe Fine Comparison Between Bollywood and Tollywood
Next Article Why is gaming an integral part of today’s entertainment?