5 Steps to Become an IAS Officer 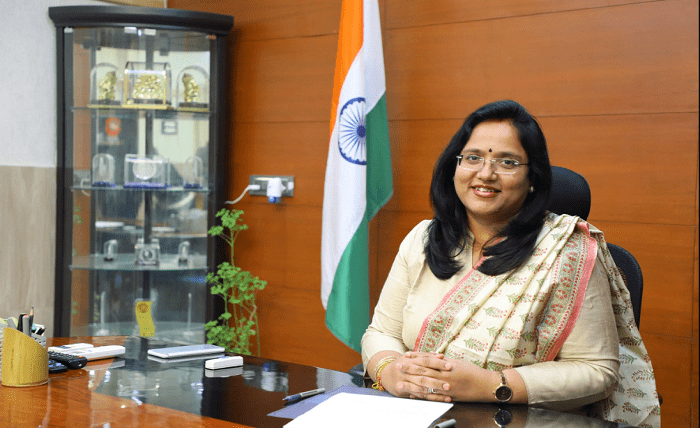 Becoming an IAS officer in India is really a matter of prestige for the aspirants. But the real question should be how to become an IAS officer after hearing the exam has three stages. These are the three hurdles that you need to cross to reach your final destination as an IAS officer. Keeping the UPSC eligibility criteria in consideration, you can start your preparations for the exam. The first exam is the UPSC Prelims Paper which is a qualifying paper that consists of two exams, qualifying which, later comes the UPSC mains exam which is a little tough in nature as compared to the Prelims exam. Those who successfully pass the main exam get the chance to sit for the personal interview which is the general PI where the critical thinking of the aspirant is judged. Once you clear all the stages, then merit is prepared and the result is announced where selected candidates are sent to the academy for training as IAS officers.

You might feel it to be a lengthy process but it is more lengthy and complex than it looks here. For this UPSC aspirants are suggested to follow the following 5 steps to become an IAS officer.

5 Steps to Become an IAS Officer

Before you sit for the IAS exam you should know what the IAS exam is. Later you should ask this question: why do you want to become an IAS officer and can you give enough time required for it. This is because Aspiring to sit for the country’s oldest and biggest Bureaucracy exam is not everyone’s cup of tea therefore the aspirant should understand the pattern of the exam.

2. Current Affairs Preparation is a Must

Before you sit for the UPSC exams make sure to read the current affairs of one complete year. The best newspapers to cover current affairs are The Hindu and The Indian Express.

There are many news channels and newspapers that represent the data of government schemes and other types of data related to government affairs. But you must have noticed that this data is from one newspaper to another or one channel to another. To avoid this confusion the UPSC aspirant should refer to only the government channels, government websites, and government magazines to know about the schemes and welfare programs initiated by it and to get the exact number of figures given by the government.

Not only the schemes and figures but the subject topics can also be studied from the government books, NCERT books are recommended the best for government exams, especially the UPSC exam.

4. Solve as many Mock test and Previous Year Question Papers

It is said that solving the mock test and previous years’ question papers increases your chances of qualifying the paper. The more tests and exams you give before appearing for prelims the more you will get to know the type of questions and pattern of questions being asked that will make you familiar with the paper when you sit for the actual exam.

Following a proper timetable is a must for all the UPSC aspirants as there has to be a proper balance between study and rest period and every subject should be given equal attention. Also, give yourself a month period for revising what you have learned in the past 1 year so that you can brush up on the topics before appearing for the exam.

Previous ArticleCustom Keychains—Your Keychains According To Your Own Choice
Next Article CBD Oil: How It Can Benefit Your Overall Health and Wellbeing

How to start your teaching career in India?